#MeAndMine - A Family Portrait (May 2015) The Orlando Edition!

Last month was the first time I've missed a Me and Mine in the last couple of years and you can't believe how upset I was.

To cut a very long story short, MC broke out with chicken pox exactly a week before we were due to fly out to Orlando, Florida for a months holiday! A holiday we'd been planning for over a year. Incase you don't know, until every spot has scabbed over airlines won't let you fly so it was a race against time and 2-3 bicarbonate of soda and sea salt baths a day. We also had to race TC to be vaccinated.

Thankfully all our hard work (and tears) paid off and MC was certified fit to fly at the last minute. It was so touch and go though and Matt and I lost a lot of sleep over it…so we were ready for a holiday.

As this post goes live we will have landed back in the UK. We usually spend 3 weeks in Orlando but we decided to extend it and my parents also joined us for the first week. I won't lie, there were moments when it was tough with two small kids - one recovering from illness and the other one fighting illness off - but it was a fantastic holiday again and none of us want to leave our second home.

I'll be blogging about our trip, in full, as soon as I find the time to pull everything together…and got over the jet lag. We also covered Universal Studios and Islands of Adventure this trip which was all new to us - was amazing though, especially the brand new Wizarding World of Harry Potter...and I'm not really a fan!

I haven't had time to sort all my photos but I have grabbed quite a few (!) of the Disney Memory Maker ones. As you can see, TC has a bit of an aversion to Ariel haha! 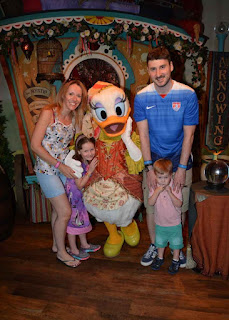 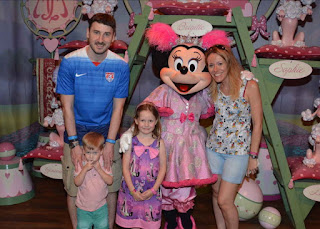 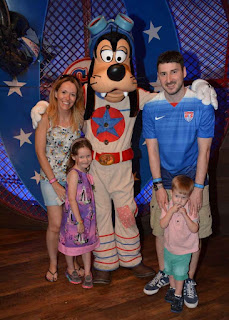 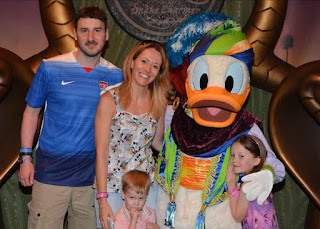 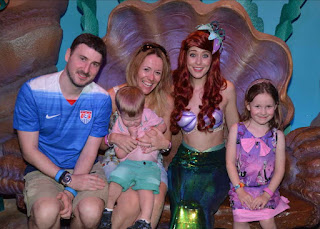 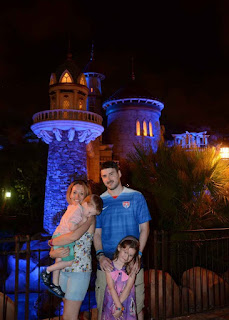 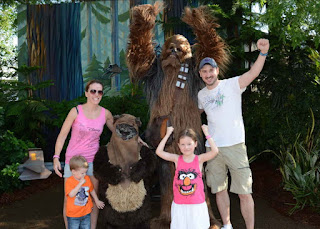 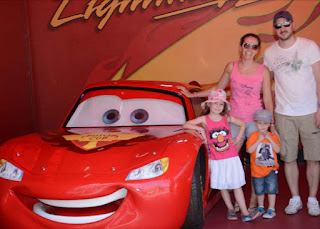 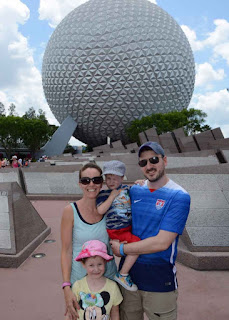 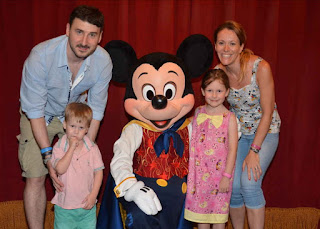 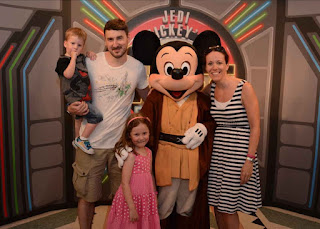 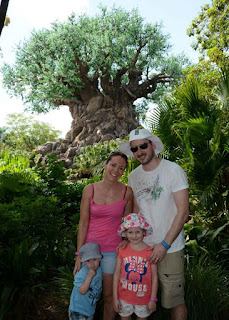 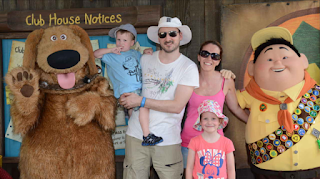 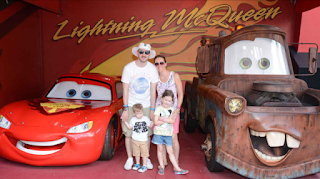 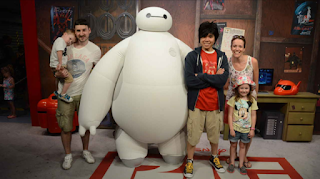 Email ThisBlogThis!Share to TwitterShare to FacebookShare to Pinterest
Labels: #meandmine, a family portrait, a whole month away, amazing, disney, disney world, florida, holiday, me and mine, orlando, walt disney world

I'm so glad MC was better in time for your holiday! Such amazing photos. Can't wait to read all about your trip.

I'm so jealous! We took our little guy to WDW in 2012 and I still haven't finished blogging about it lol There is talk of a 2017 trip, I'm keeping everything crossed. How stressful about chicken pox, we have actually discussed this as Ethan got chicken pox just before his second birthday. If Little E hasn't had them before our Florida visit we might just get her vaccinated. Great photos, it looks like you had an amazing time. I will have to look out for your posts x

Woohoo what a relief - and such happy photos, you look like you had a whale of a time!

Aww looks like you had an amazing time, so many beautiful photos of you all, you've definitely made up for last month ;) glad everyone is better now #meandmine